Skip to content
Latest News
KoreTrak – High-Priced, No Name Brand SmartWatch
Retirement Architecture –A Lengthy Process That Asks For Your Personal Information
Omaze – Acts As A Middleman For Charity Fundraising 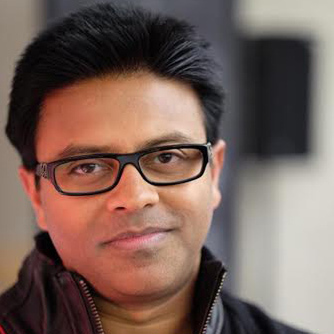 The Securities And Exchange Commission has charged a Mountain, View California-based technology start-up and its CEO with defrauding investors by making false and misleading statements about the company’s finances and revenue sources.

The complaint alleges that from 2018 to 2019, founder and CEO of YouPlus, Shaukat Shamim, raised funds from investors while repeatedly misrepresenting the company’s financial condition. YouPlus is a private company that purported developed a machine-learning tool to analyze videos online.

Shamim is accused of falsely telling investors that YouPlus earned millions of dollars in annual revenue and had more than 100 customers, including Fortune 500 companies. One investor pressed Shamim for information verifying the claims only for Shamim to allegedly provide him with falsified bank statements in an attempt to conceal the fraud.

The scheme allegedly unraveled in late 2019 when Shamim confessed to certain investors that the company earned less than $500,00 and had only acquired four paying customers since the company’s inception in 2013. YouPlus and Shamim have been charged with violating the antifraud provisions of the federal securities laws.

The SEC seeks permanent injunctions, civil money penalties, disgorgement with prejudgment interest, and an officer-and-director bar against Shamim. In addition, the US Attorney’s Office for the Northern District of California has announced criminal charges against Shamim.